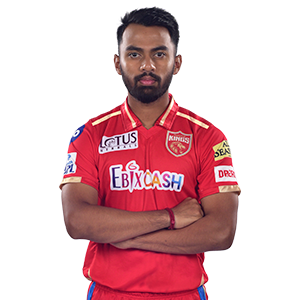 The batting firepower from Vidarbha can light up the stage at the top of the order. At a young age, he has managed to play with some of the icons - like Wasim Jaffer - that he had looked up to in his youth at the domestic level. Being the only player after Yuvraj Singh to score 300+ in a Cooch Behar Trophy final speaks volumes of his capabilities. The starry-eyed boy is on a quest to make his cricketing dreams come true, and will leave no stone unturned for it.

If you had a superpower, what would it be?
To get Invisible